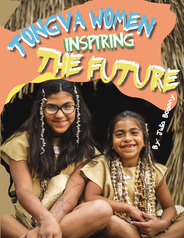 Julia Bogany was moved by her great-granddaughter when she told her that she felt invisible as a Tongva woman. This book was written to raise awareness and visibility for women of the Tongva tribe. The book focuses on five Tongva women that Julia Bogany felt were important to the history of the tribe. 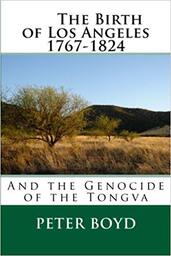 This book follows the impact the Spanish and Bourbon Empire's expulsion of the Jesuits and replacement by the Franciscans had on the Tongva people. 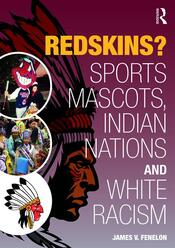 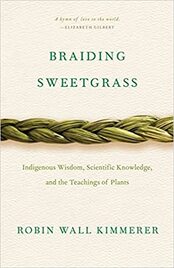 ​Braiding Sweetgrass: Indigenous Wisdom, Scientific Knowledge, and the Teachings of Plants is a 2013 nonfiction book by American professor Robin Wall Kimmerer and published by Milkweed. The book is about alternative forms of Indigenous knowledge outside of traditional scientific methodologies.
​ 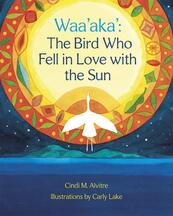 Waa'aka': The Bird Who Fell In Love With The Sun
By Cindi Alvitre

"Waa'aka' was born when the earth was soft and the waters were new. It was the beginning of time." So begins Cindi Alvitre's vivid and multifaceted telling of a traditional Tongva creation story from Southern California 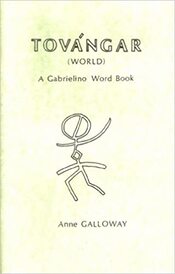 Some of the words of the Gabrielino language were recorded many years ago before the last speakers died. Gabrielino is related to other southern California Indian languages. Its nearest relatives are Cahuilla and Cupeno, with Serrano and Luiseno as more distant cousins. This 36-page booklet is packed with Gabrielino words, accompanied by illustrations based on the rock art of Southern California 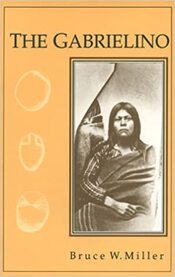 The Gabrielino
By Bruce Miller​

A history of the Gabrielino Native Americans who populated the Southern California coastal areas for more than 6,000 years 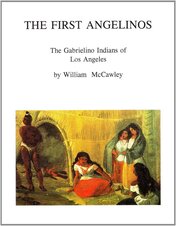 The First Angelinos: The Gabrielino Indians of Los Angeles
By  William McCawley​​

The crowded landscape of Los Angeles holds an ancient story. It is the story of the brave and resourceful Indian peoples who once inhabited the spacious valleys and plains of Los Angeles and Orange counties in Southern California. 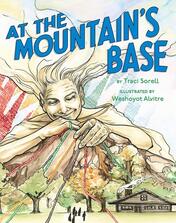 ​
At the Mountain's Base
By  Traci Sorell, illustrated by Weshoyot Alvitre​​

A family, separated by duty and distance, waits for a loved one to return home in this lyrical picture book celebrating the bonds of a Cherokee family and the bravery of history-making women pilots. 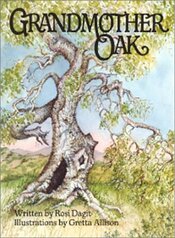 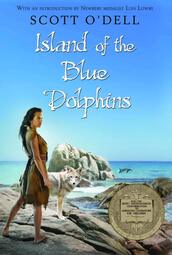 ​
Island of the Blue Dolphins
​By Scott O'Dell​​

Island of the Blue Dolphins is a 1960 children's novel by American writer Scott O'Dell, which tells the story of a 12-year-old girl named Karana, who is stranded alone for years on an island off the California coast.